The first trustees were granted authority to select a site, acquire property, secure a faculty and solicit funds from the churches of the national association. Jacksonville, Texas, was selected for the permanent location. A land grant of ten acres was given by Dr. J. M. Travis and William S. Gober. Another seven acres were acquired at a later date. The groundbreaking ceremony was held on October 15, 1956, and all but the chapel of the new seminary complex was completed in time for the first classes to begin on September 8, 1957. Fifty-seven students from six states made up the first class.

There were five faculty members and one secretary in the first year of school. Dr. G. D. Kellar served as president; Dr. W. J. Dorman, as dean; John W. Gregson, as registrar; Dr. D. N. Jackson and Harold Brunson as professors. The administrators also taught. Mrs. John W. Gregson was secretary and bookkeeper. Most of the first faculty had already been serving as the faculty of Jacksonville College Seminary which by authorized arrangement was merged with the newly established national seminary.

A new library building was begun shortly after the groundbreaking on May 21, 1963, and was completed in time for dedication and a grand opening on February 18, 1964. It was named Kellar Library.

On January 18, 1971, the seminary was granted associate membership in the Association of Theological Schools. A new library addition was begun in 1980 with the dedication and grand opening on February 17, 1981. The trustees named it the John W. Duggar Library Annex. It doubled the size of the library which now has holdings of over 79,000 volumes. 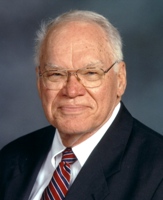 In December of 1982, the seminary was designated a Candidate for Accreditation by the Committee on Standards and Reports of the Commission on Colleges of the Southern Association of Colleges and Schools (1866 Southern Lane, Decatur, GA. 30033-4097; Phone: 404-679-4501) to award the Associate of Divinity, Bachelor of Arts in Religion, Master of Arts in Religion, and Master of Divinity degrees.

A major renovation campaign was initiated during the 1993-94 school year to repair and remodel student housing.

In January, 2008, the seminary was granted accreditation by the Association of Theological Schools. Reaffirmation of accreditation was received in January, 2011. The Roy L. Grimsley Building was dedicated on March 9, 2010. The building includes a library annex facility and a new classroom with the ability to connect with students in classrooms around the world.

Progress has been made under every administration, and the seminary continues to grow in students, faculty, financial support, and outreach ministry to preachers, lay workers and churches of the Baptist Missionary Association of America and other Christian groups. 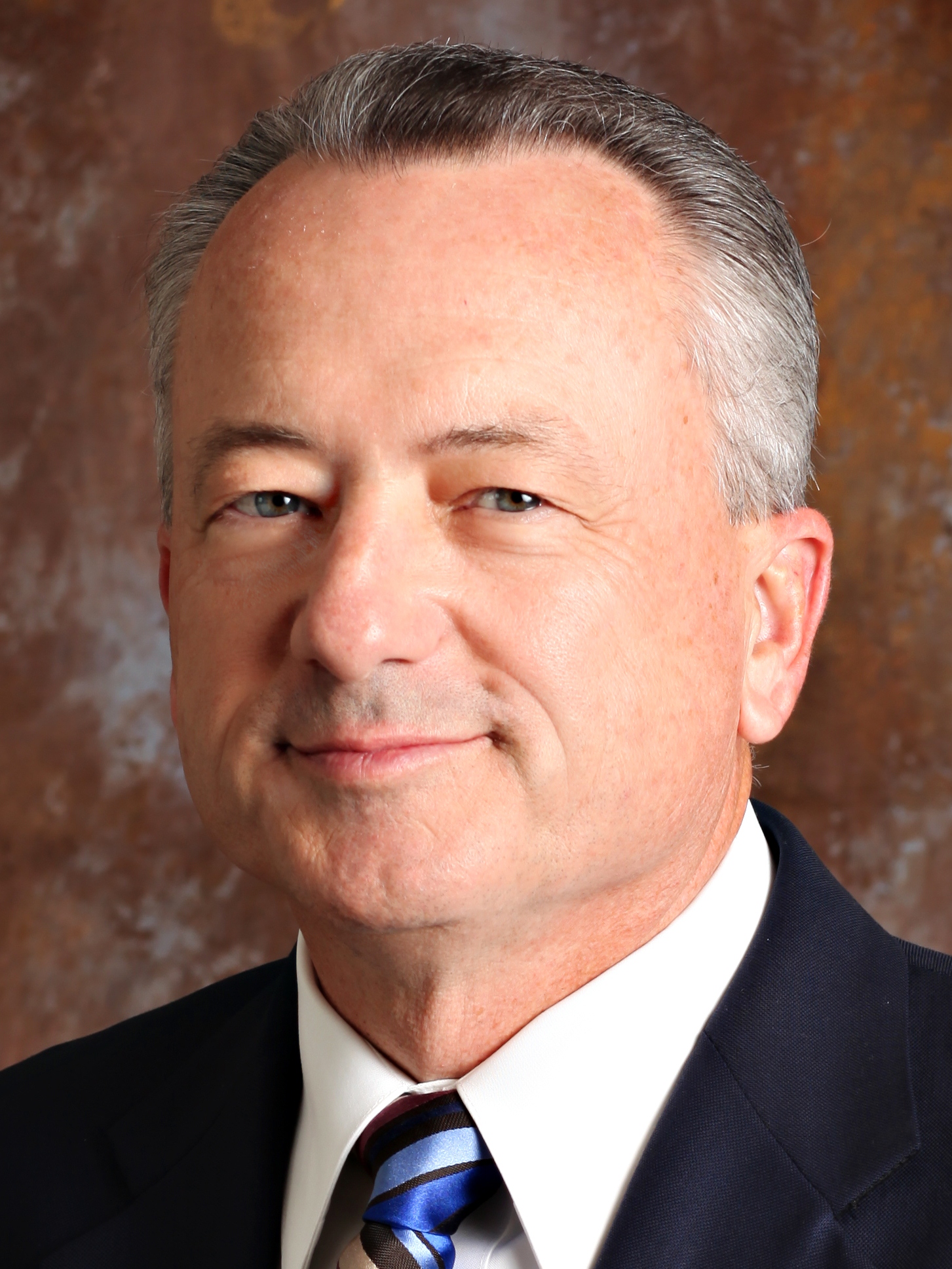